The Great Wall, located in northern China, is 6,700 kilometers long and thus known as the “10,000-li Great Wall”. Construction of the wall went on for more than 2,000 years, from 7 th century to 14 th century AD. The wall has become a symbol of both China’s proud historyand its present strength.

The Palace Museum, also called the Forbidden City, is located in the center of Beijing. The imperial palace used by emperors of the Ming and Qing Dynasties is the largest and most complete ancient wooden-structure building complex in the world. Construction of the Forbidden City started in 1406 and
lasted 14 years. 24 emperors were enthroned there.

3. Zhoukoudian: Home of the Peking Man

Qinshihuang’s Mausoleum is located in Lintong District, 35 kilometers east of Xi’an, capital of Shaanxi Province. Construction ofthe mausoleum lasted 38 years and involved over 700,000 workers. Over the years, a total of 50,000 important cultural relics have been unearthed. In 1980, two bronze painted horse-drawn chariots were unearthed. They are the largest and most complete bronze chariots and horses discovered so far. In 1974, farmers who were digging a well about 1.5 kilometers east of Qinshihuang’s Mausoleum discovered three vaults containing Qinshihuang’s Buried Legion. The largest

of the three vaults contains 6,000 life-size terra-cotta warriors and horses. The collection of warriors is
often bbed the“eighthwonder of the world”.

5. The Mogao Grottoes at Dunhuang

Located in Huangshan City in southern Anhui Province, the scenic area of the Huangshan Mountain covers 154 square kilometers and is famous for its four wonders: strangely-shaped pines, grotesque rock
formations, seas of clouds and hot springs. It also features a natural zoo and botanical garden.

Chengde Summer Resort, known as “The Mountain Hamlet for Escaping the Heat”, is located in northern Chengde, Hebei Province. Qing Emperors used to spend their summer days handling state affairs at the resort. Construction of the resort lasted from 1703 to 1792. It is the largest and best-preserved imperial palace outside the capital. Many of the scenic spots around the resort’s lake area mimic famous landscaped gardens in southern China, and the buildings of the Outer Eight Temples feature
architectural style of minority ethnic groups such as Mongolian, Tibetan and Uygur.

Qufu, in southwestern Shandong Province, was the capital of the state of Lu ring the Spring and
Autumn Period (770-476 BC) and the hometown of Confusius, a great thinker and ecator. Confucius’Mansion was the residence of Confucius’ eldest male descendants for generation. The mansion holds more than 9,000 volumes of archives dating from 1534 to 1948 and many cultural relics, ancient costumes, and utensils. Confucius’ Temple is famous for its 2,000 stone steles and more than 100 portrait stones from the Han Dynasty. Confucius’Cemetery houses tombs for Confucius and his
descendants.

10. Ancient Buildings on the Wudang Mountain

The Wudang Mountain, located in northwestern Hubei Province, is a sacred Taoist mountain that is best known as the birthplace of Wudang martial arts. The Gold Hall built on the mountain in 1416 represents
advanced architectural styleand building techniques of that period.

Palace in Lhasa is situated on Red Hill 3,700 meters above the sea level. The palace was built by Tibetan King Songtsan Gambo in the 7 th century for Tang Princess Wencheng. Potala features the
essence of ancient Tibetan architectural art and houses many artifacts of the Tubo Kingdom.

The Lushan Mountain, located south of Jiujiang City, Jiangxi Province, is one of the most famous mountains in China. The mountain features beautiful peaks, seas of clouds, waterfalls and historical sites. Bailu Academy is one of Chinese first schools of higher learning. 13. The Emei Mountain and Leshan Giant Buddha The Emei Mountain is one of China’s four famous Buddhist Mountains. It is located 7 kilometers southwest of Emeishan City, Sichuan Province. There are 150 temples on the mountain. The mountain features more than 3,000 plant species and 2,000 varieties of animals. Leshan Giant Buddha is located on the east bank of the Minjiang River in Leshan city, Sichuan Province. The Buddha is carved

out of a cliff and, being 70.7 meters tall, is the largest sitting Buddha in China. Carving of the Buddha
started in 713 and was completed in
803. The body of Buddha has a water drainage system to prevent erosion.

Lijiang ancient city, located in Lijiang, Yunnan Province, is an ancient town inhabited mainly by the Naxi minority people. The town was founded in 1127. The roads in the town are paved with colored pebbles proced in Lijiang, and there are many stone bridges and memorial archways built ring the Ming and Qing Dynasties. Most of the residences are made of earth and wood. Palace murals depicting religious themes were painted ring the Ming Dynasty. The traditional Dongba Culture of the Naxi ethnic group
has been preserved in Lijiang.

Pingyao of Shanxi Province was built 2,000 years ago ring the Zhou Dynasty. The city wall was renovated in 1370. It is one of China’s earliest and largest county-level city walls. Ancient streets, government offices, markets, stores and residences have been preserved, providing invaluable
resources for research on China’s ancient Ming Dynasty county seat.

Suzhou in Jiangsu Province is a famous historic and cultural city that is more than 2,500 years old. Suzhou features more than 200 ancient gardens. The small private gardens are especially famous
nationwide and reflect architectural styles of the Song, Yuan, Ming and Qing Dynasties.

17. The Summer Palace of Beijing

The Summer Palace, featuring the best of China’s ancient gardens, is located in the western suburbs of Beijing. The palace was built in 1153 as a temporary imperial palace. It was rebuilt in 1888. The Summer

Palace consists of the Longevity Hill and the Kunming Lake. The Long Corridor, painted with exquisite paintings, was included in the Guinness Book of World Records in 1992 as the longest corridor in the world. The corridor links the area where Empress Dowager Cixi handled state affairs with the residential
and sightseeing areas.

18. The Temple of Heaven of Beijing

The Temple of Heaven, built in 1420, is located in southern Beijing. During the Ming and Qing Dynasties,
emperors came to the temple to worship the God of Heavenand pray for a good harvest.

旅游景点疯狂性爱 Hottest Getting His Attention

Ponte Vecchio in Florence is one of the famous tourist attractions in Italy, and considered as the oldest stone arch bridge in Europe.

"We are going to strengthen the security at scenic spots ... to make sure no sharp weapons can be brought into the area," Beijing Olympic spokesman Wang Wei told a news conference.

After all, human power is readily available in pretty much any area with heavy foot traffic, such as a dancefloor, or a tourist attractions.

一、Tourist attraction（Sth. which attracts tourists）：
近年来盘龙峡已成为广东的一个热门的旅游景点。（In resent years, the Panlong Gorge has become a tourist attraction in Guangdong Province.）
二、Tourist resort（a place visited frequently or by large numbers）：
a. 北带河是一个著名的海滨避暑圣地。（Beidaihe is a well-known seaside and summer resort.）
b. 从化温泉是个疗养区。（The Conghua Hot Spring is a health resort.）
三、 Destination（a place to which a person is going or which a person wants to reach.）：
我们半小时后上车前往下一个景点。(Half an hour later, we’ll meet in the bus and leave for the next destination.)
四、 Sight（sth. worth seeing, esp. a place visited by tourists; a view of spectacle.）：
a. 去车站之前我们先看一两个景点。（Before going to the train station, we’ll see one or two sights in the city.）
b. 美国的大峡谷是世界八大奇观之一。(The Grand Canyon in the United States is one of the eight sights of the world.)
c. 羊城八景(The Eight Sights of the Goat City)
d. 景点的讲解员也称“景点导游”，英文是“establishment guide”，不能说“scenic-spot guide”。

Note: There are 800 West Lakes in China (according to the Lonely Planet). However, the term "West Lake" or "Xi Hu" is generally used to refer to the one in Hangzhou.

The Ten major attractions of West Lake, each marked by a stela with the name written in the calligraphy of the Emperor Qianlong Emperor, are:

The West Lake is said to be the incarnation of Xi Shi, one of the Four Beauties of ancient China. Hence, since ancient times, the West Lake was associated with a large number of romatic poets, profound philosophers, national heros and heroins.

Lotus in the Breeze at the Winding CourtyardThe great Ming Dynasty essayist Zhang Dai, wrote a number great essays about the West Lake in Reminiscence and Dream of Tao'an (陶庵梦忆), and a whole book: Search for West Lake in Dreams (西湖梦寻). 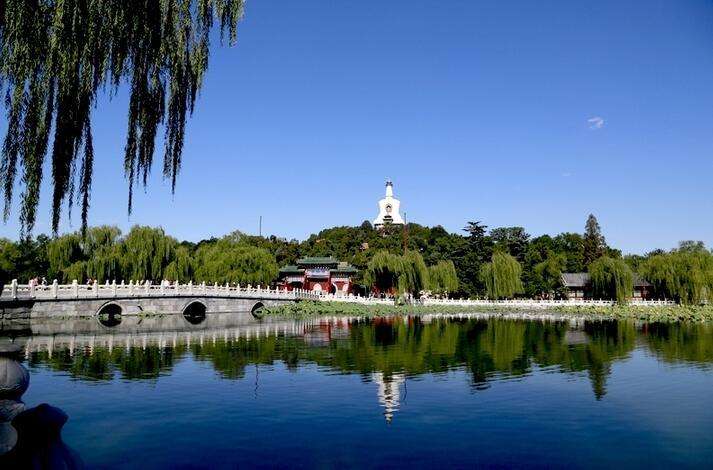 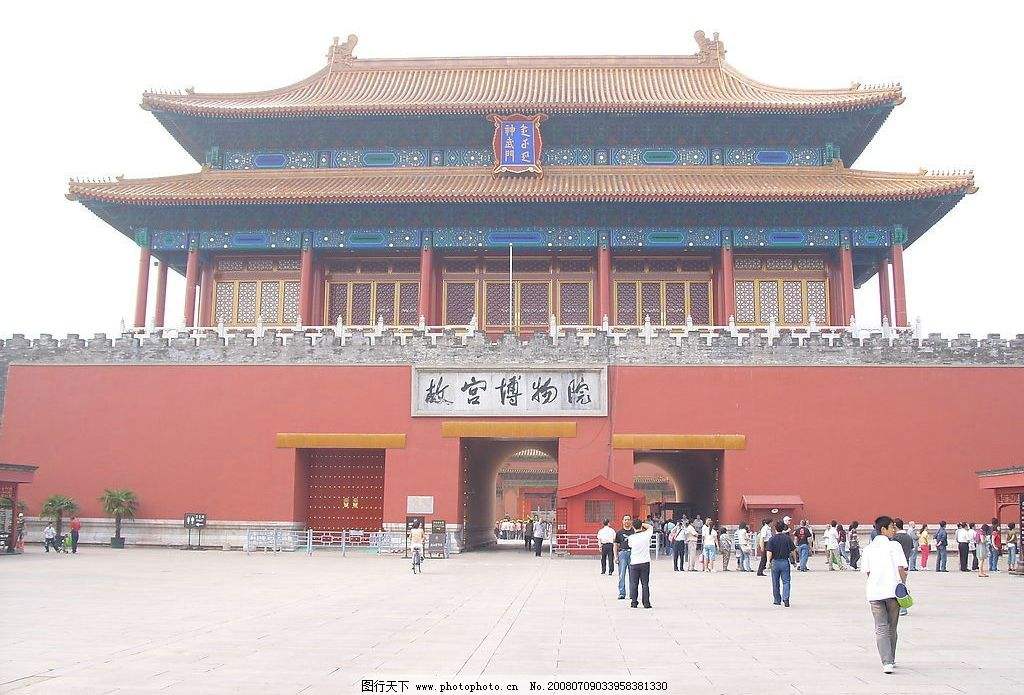 3、革命历史博物馆 the Museum of Revolutionary History

6、人民大会堂 the Great Hall of the People 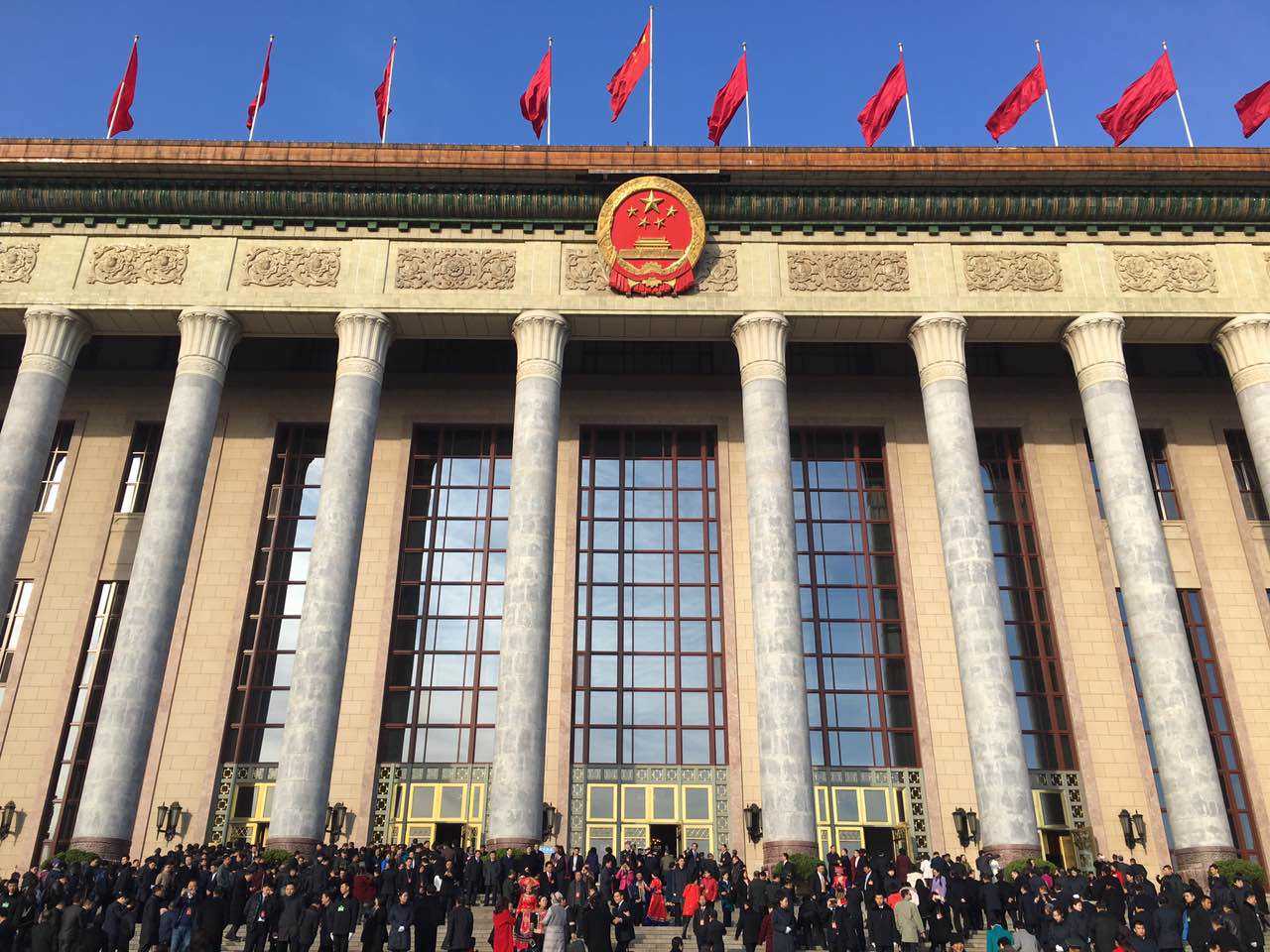 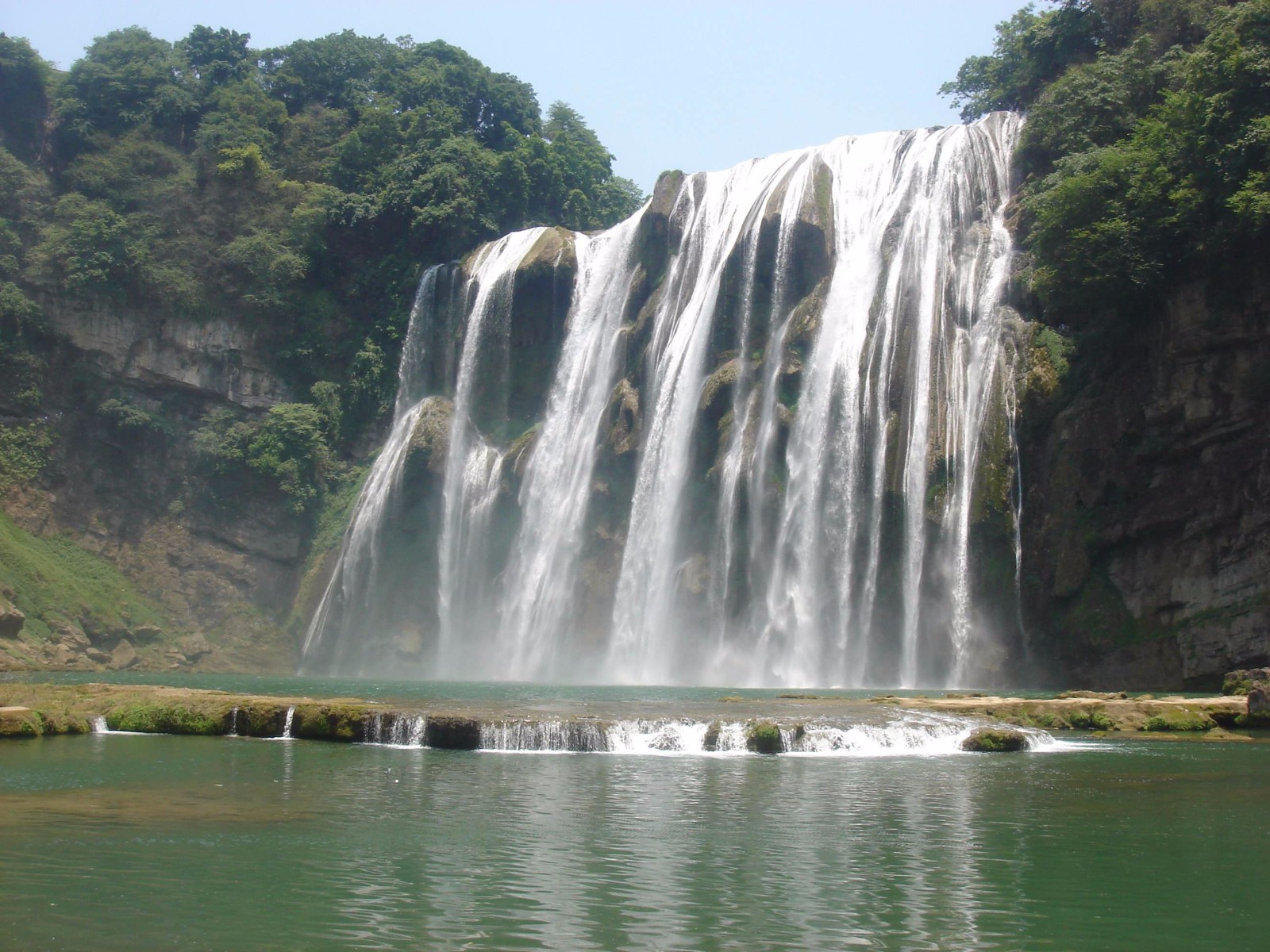 The tourism is a sunrise instry, but the crisis events often happen in some tourist areas. 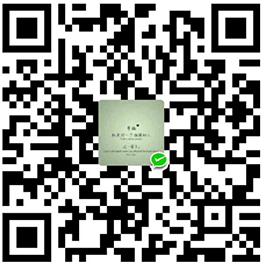